Two die in Rawalpindi as kite string slits their throats 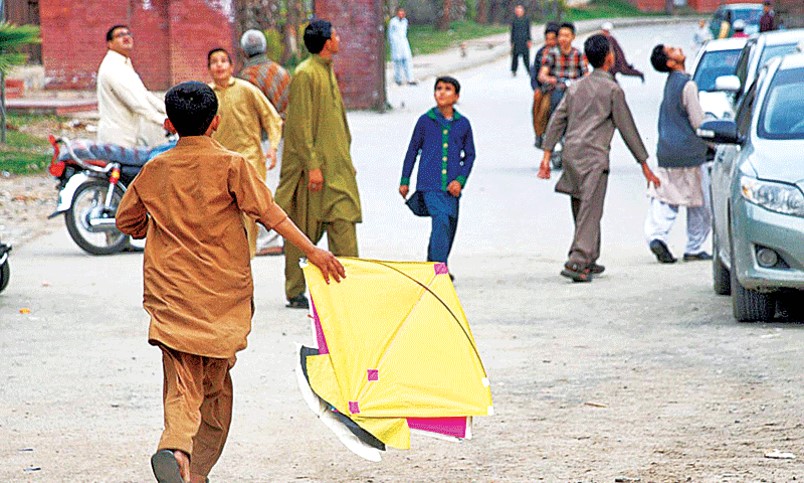 Two die in Rawalpindi as kite string slits their throats

Two people died on Friday in Rawalpindi after their throats were slit by glass-coated strings used for flying kites despite a ban imposed by Punjab government.

Chief Minster Shahbaz Sharif took notice of the incident and suspended the Station House Officer and Assistant Superintendent Police of the area, while Punjab Inspector General ordered the arrest of culprits and strict implementation of the ban.

Glass-coated strings are used to bring down competitors’ kites, but they also end up injuring and killing people as many people fly kites to welcome spring.