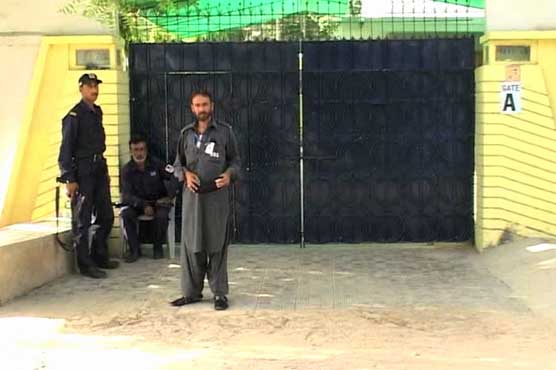 The schools were closed to improve security measures over three days, including the two-day weekend.

Students and parents were informed about the decision by school adminsitrations through text messages and no formal announcement was made by Private Schools Association.

Although government schools were not given off, the attendance of students in classrooms was extremely low.