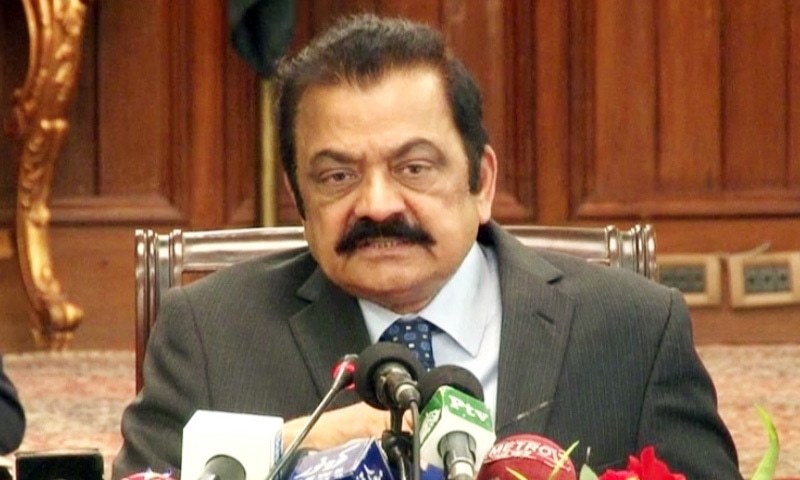 Punjab Law Minister Rana Sanaullah confirmed in a press briefing on Friday that the blast which struck Lahore’s Defence area on Thursday was caused by gas leakage and was not a terror attack.

“The forensic experts could not find any explosive material at the site of the blast,” Sanaullah stated.

He jibed at the national media which carried misleading news without any verification that caused panic among the citizens. He added that Pakistan Electronic Media Regulatory Authority (PEMRA) had taken notice of the rumours of a second bomb that were run on news channels as a confirmed news and has issued notices to channels on violating the media regulator’s code of conduct.

Sanaullah concluded that the forensic science laboratory’s report has confirmed gas leakage as the source of explosion but final findings will be shared with people.