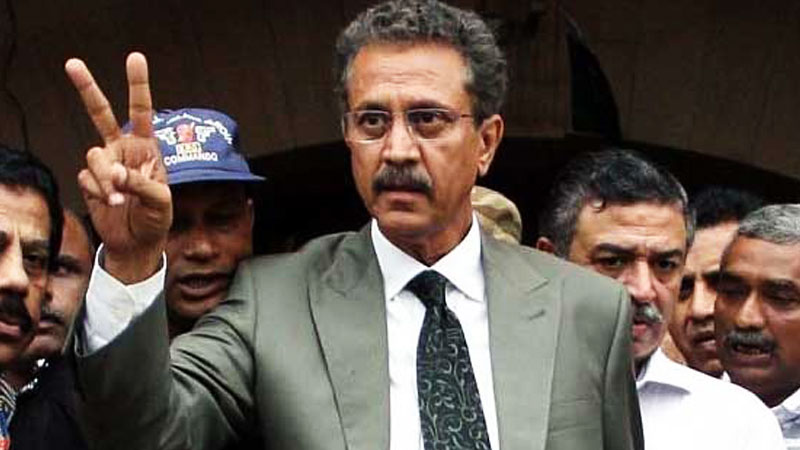 Anti-Terrorism Court (ATC) allowed Karachi mayor Waseem Akhtar on Friday to travel abroad and ordered the returning of his passport.

Per details, Akhtar had filed a plea seeking permission to fly abroad on an official visit in reply to which the court ordered at the end of the hearing to return his passport over a surety bond of Rs0.2 million.

Talking to reporters outside the court, Akhtar complained that Sindh government is working on mega projects without involving the mayor and that the local government could not build a single hospital in Sehwan despite the availability of funds.