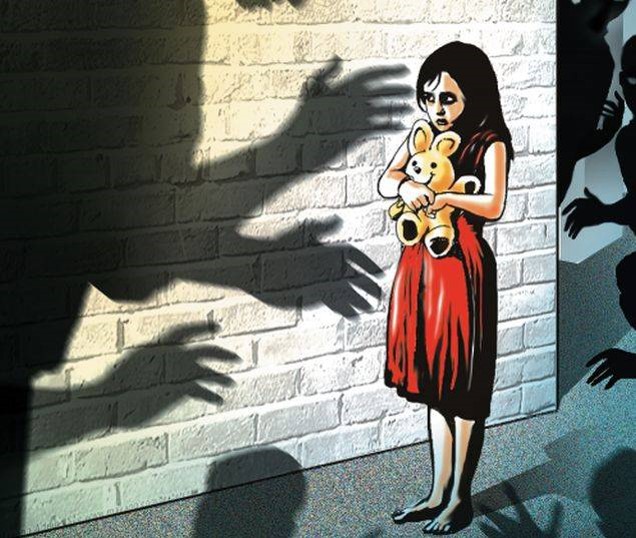 A minor girl aged seven was reportedly kidnapped and raped before being strangled to death on Friday in Kasur as informed by police.

Her body was recovered from an abandoned house near her residence and was shifted to District Hospital for medico-legal investigation which indicated strangulation as the cause of death. However, post-mortem report would be considered as the conclusive statement.

The victim’s family and neighbours blocked Lahore road and demonstrated protest to demand justice. Police has assured to hunt down the perpetrator who is suspected to be a neighbour, the probable reason of killing the girl to avoid identification.