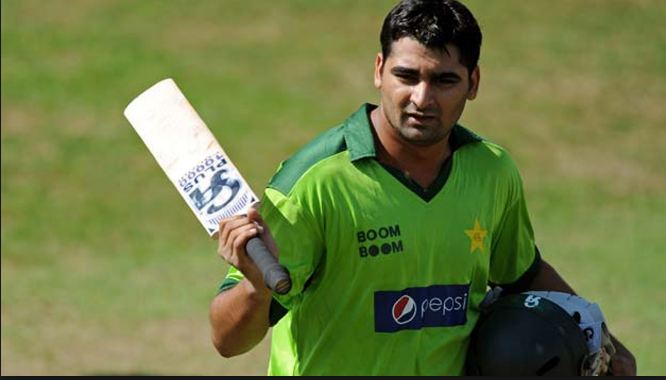 Ban on Shahzaib Hasan in Spot-Fixing Case: A ban of one year was imposed on Pakistani cricketer Shahzaib Hasan by anti-corruption tribunal formed by the Pakistan Cricket Board on Wednesday in a spot-fixing case. He was declared guilty of violating three clauses of PCB’s code of conduct for players during the second edition of Pakistan Super League in 2017. The two-member tribunal also imposed a fine of Rs.1 million against the accused cricketer. He was part of Karachi Kings in the second edition of PSL in 2017. He was charged with various breaches of anti-corruption code during the second edition of PSL in 2017.

Talking to the Media, Taffazul Rizvi, Pakistan Cricket Board legal adviser said, “Hasan has been banned for one year and fined one million rupees on one charge and we have requested for more action against him on inducing other players for fixing”.

The PCB had issued a charge-sheet against Hasan and suspended him on March 18, 2017 over the allegations of spot-fixing during the PSL Twenty20 tournament in 2017. The board had suspended Hassan from participating in all forms of cricket. Now this suspension will be followed by one year ban on him.

Advocate Kashif Rajwana who is representing Hasan told the media that his client had not been punished for luring someone into spot-fixing but for informing the board about violations after a delay. He said that the ban which applies retrospectively since Hasan’s suspension last year, will end on March 17, 2018. The lawyer added that he will decide about an appeal against the decision after consultation with the player.

However, PCB legal adviser Rizvi said that it is clear that even after the end of the banning period, Hasan will only be able to play official cricket after due process under a rehabilitation programme. He asserted, “the punishment awarded to the player would set an example for other players”.