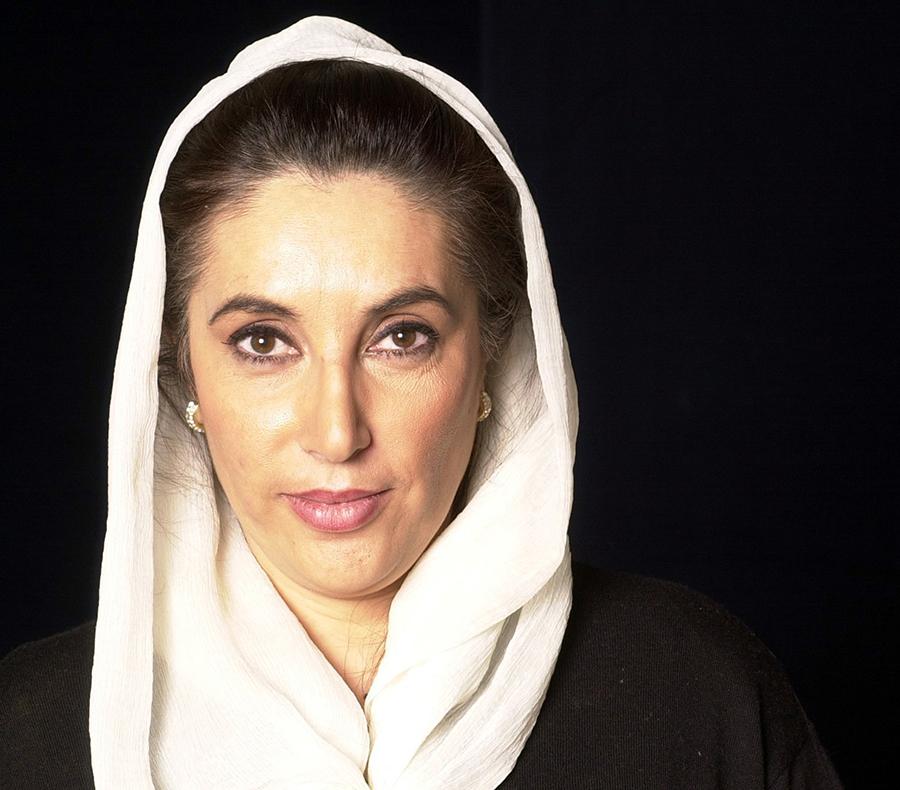 Today the nation grieves at the 10th death anniversary of Benazir Bhutto who was the first female prime minister of Pakistan. Bhutto was assassinated in the afternoon of December 27th, 2007 by a gun attack which was later followed by a bomb explosion as she was leaving from an election rally in Liaquat Bagh, Rawalpindi.