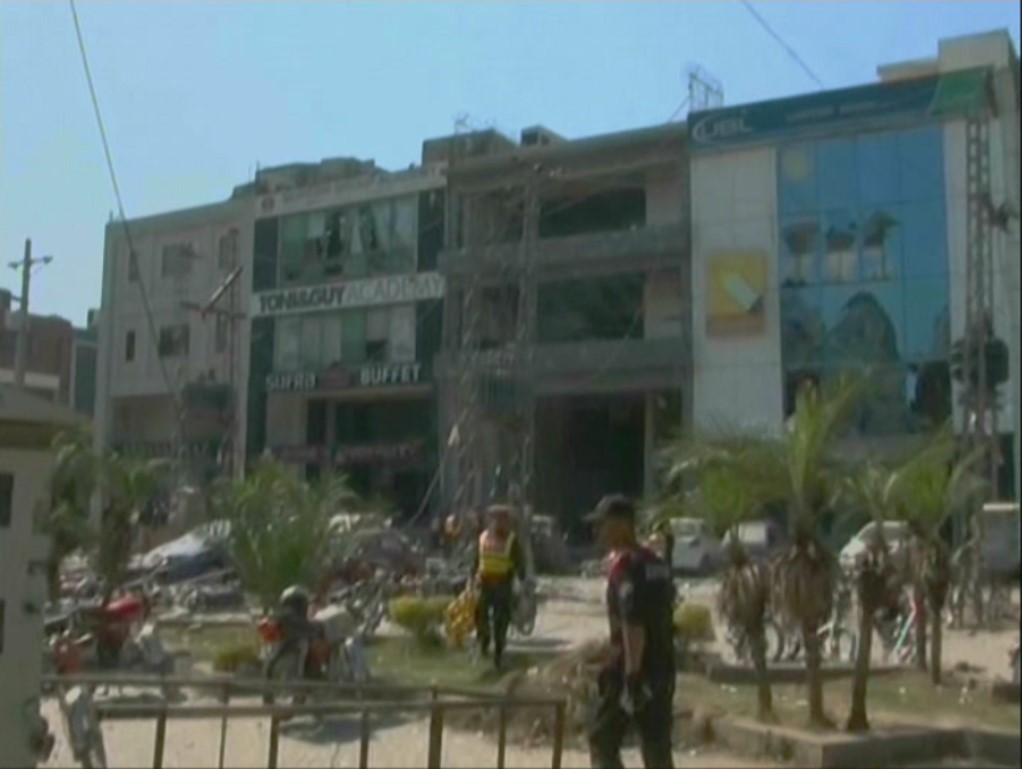 The explosion was initially reported to be a generator blast or that caused by gas leakage, while Punjab Law Minister insisted that it might have been a chemical blast.

A heavy contingent of police, bomb disposal squad, forensic and rescue teams and ambulances reached the scene and took part in relief operation. 30 locals were injured in the blast and were shifted to nearby hospitals where emergency was imposed.

The blast is suspected to be caused by a 10-kg improvised-explosive device (IED) planted in an under-construction building in a restaurant named Bombay Chowpatty and also affected neighbouring buildings.