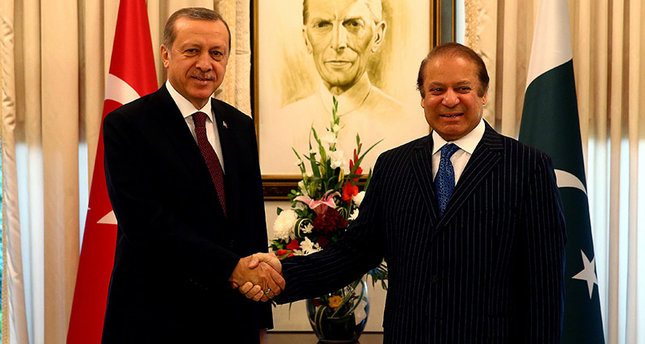 “The Prime Minister’s visit to Turkey and the convening of the 5th Session of HLSCC would further deepen the time-tested, unparalleled and historic ties between the two brotherly countries and would impart a strong impetus to their flourishing cooperation in diverse fields,” a Foreign Office statement said.

A Joint Declaration will be issued at the conclusion of the meeting and a number of MoUs are expected to be signed.

PM Sharif will also visit the Turkish Parliament to reaffirm Pakistan’s unequivocal support and solidarity with the Government and people of Turkey against the failed coup attempt in Turkey.