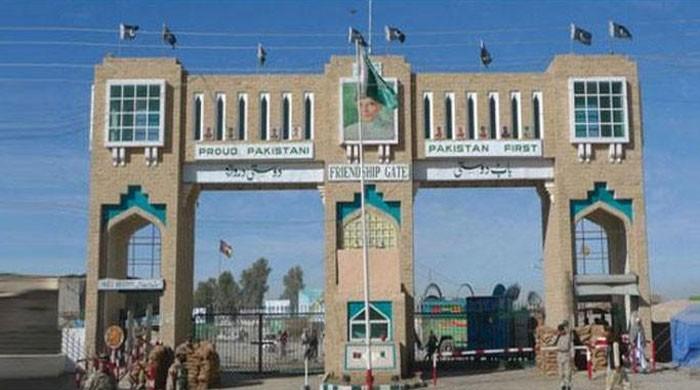 Chaman border partially reopens on eight day: Bab-e-Dosti has partially reopened for the women, children and sick people on the eighth day after an attack of Afghan forces on Pakistan’s census team.

The census activities have continued in Chaman except for Kili Luqman, Kili Jahangir and other villages bordering Afghanistan whereas the locals are forced to live in the temporary camps built five kilometres away from the border.

Furthermore, troops of Pakistan Army and Frontier Corps (FC) are on alert to respond to any aggression shown by Afghan forces.

On May 5, at least ten civilians including three children and two women were killed and 46 others injured in unprovoked firing and shelling by Afghan forces near a major border crossing where Pakistani census officials were carrying out a count.