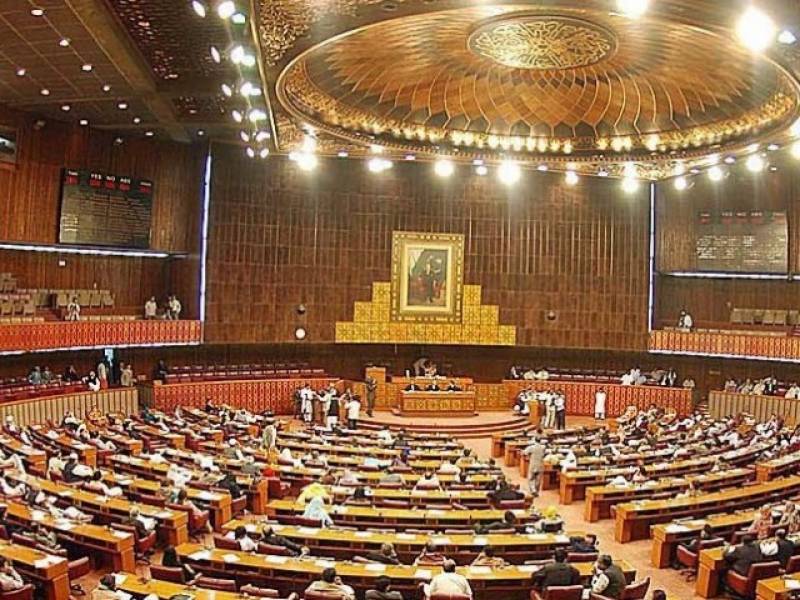 According to the proposed law

38 Hazardous Occupations For Children Identified In The Bill

The bill has categorized 38 occupations as hazardous including

The bill also says that children should not work in tobacco processing and manufacturing or at cinemas, mini cinemas and cyber cafes.

Other Bills That Got Passed In National Assembly

The child labor bill will now be sent to Senate from where it will have to be passed in 90 days to become law.

In case amendments are made in Senate, it will be sent back to the lower house for voting.