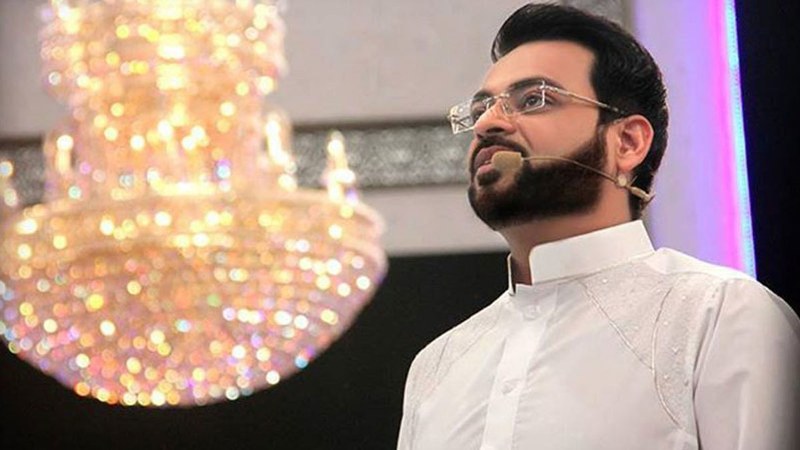 As per media sources, Justice Shaukat Aziz Siddiqui, during hearing warned against hitting ban on Ramazan transmissions if there will be a practice of making joke out of Islamic values continued.

IHC will not allow anyone to make fun out of religious practices, remarked Justice Siddiqui.

The director general of media regulatory body informed court that guidelines were being issued to all channels pertaining to code of conduct of Ramazan transmission.

“Advertisement and songs are played at Azan time on all TV channels. If things continue to go this way, then remove Islamic Republic from Pakistan’s name”, observed Justice Siddiqui.

IHC summoned details from PEMRA regarding airing of Azan and adjourned hearing till today.

Ramazan Moon Likely To Be Sighted On May 16th 2018

The Central Ruet–e-Hilal Committee meeting is scheduled to be held on May 16th (Wednesday) in Islamabad.

The Pakistan Meteorological Department (PMD) has predicted that the Ramazan moon is likely to be sighted on May 16th (Wednesday) and the first day of the holy month will begin on May 17th (Thursday).

According to the met office, the moon for the holy month will be born at 4:49 pm on 15th May. According to astronomical parameters, there is fair chance of sighting the new crescent of Ramazan, 1439 AH on the evening of May 16.

The Central Ruet–e-Hilal Committee meeting is scheduled to be held on May 16th (Wednesday) in Islamabad.

Ramzan 1439 will begin on Thursday, May 17 if the moon is sighted on the announced date.

The Economic Coordination Committee of the Cabinet (ECC) has approved 1.733 billion rupee Ramzan Relief Package for 19 daily use items provided by the Utility Stores Corporation.