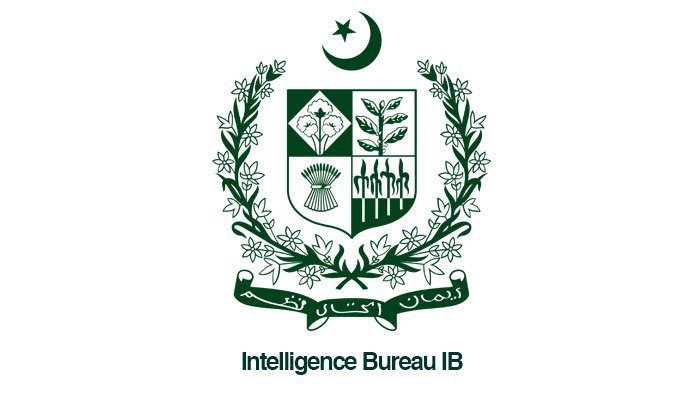 Dr. Suleman Khan Appointed As Director General (DG) Of The Intelligence Bureau (IB): On the vacant slot of DG IB for more than a month after the retirement of Aftab Sultan, Prime Minister appointed a career-police officer, Dr Suleman Khan.

He was heading the IB’s Khyber Pakhtunkhwa (K-P) chapter as joint director on deputation before his promotion. He has to his credit a number of counterterrorism and counterintelligence operations in K-P.

In another top-level reshuffle at the IB, Academy Commandant of the IB Mehr Khaliqdad Lak was also appointed as National Police Academy (NPA) commandant who functions under the administrative control of interior ministry.

The IB, however, does not report to any ministry and functions under the PM. After assuming charge, the new DG would appoint commandant IB Academy. The related notifications regarding Dr Suleman’s appointment as IB chief and that of Lak at the NPA were issued Monday evening.

Sources shared that the month-long delay in the appointment of DG IB had much to do with the pending promotion of Dr Suleman which was finally granted in the high-level group presided over by the PM on Thursday.

Of these candidates, only Fawad Asadullah and Shujaatullah Qureshi belong to the IB – both in BPS-21. All other officers belong to Police Service of Pakistan and are now serving in BPS-22.

Officials close to the PM said that Abbasi’s government wanted to give Sultan yet another extension as DG but Sultan was not interested.