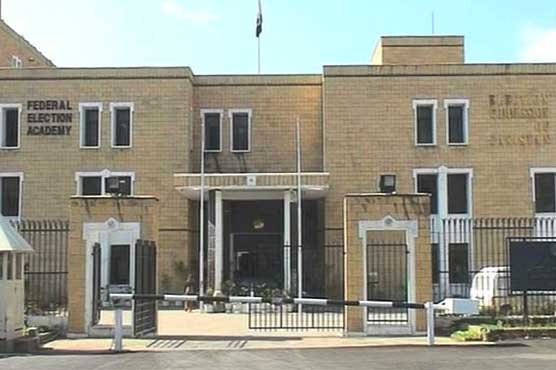 The Election Commission of Pakistan (ECP) on Monday completed scrutiny of asset details submitted by 146 parliamentarians, including the prime minister and speaker of the National Assembly.

ECP’s political finance wing carried out detailed inquiry of the assets in collaboration with Federal Board of Revenue, Federal Investigation Agency, Auditor General, provincial revenue departments and others.

The wing issued notices to 130 parliamentary leaders over discrepancies in the statements of their assets in 2013 and 2016.