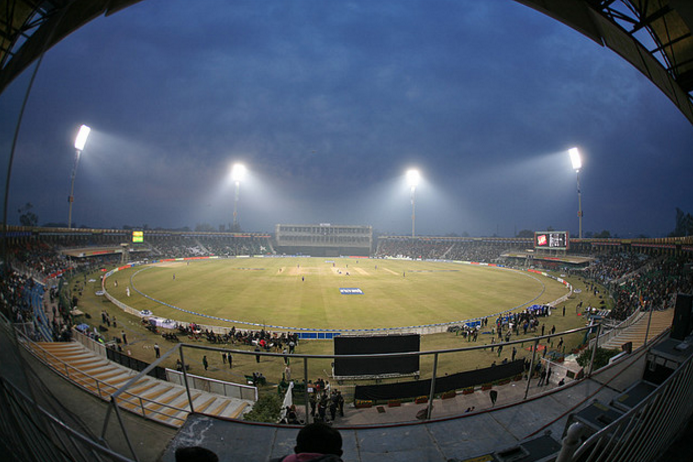 The Punjab government on Monday announced that the final of the Second Edition of Pakistan Super League will be held in Lahore as scheduled.
In a short statement, Punjab Law Minister Rana Sanaullah Khan said that preparations have been made to hold the final at the Gaddafi Stadium and final preparations are ongoing at the venue.
The decision was made in a meeting held earlier on Monday, he added.
PSL Chairman Najam Sethi said the decision has been announced by the Punjab government and added that the tickets for the final will go on sale from Tuesday.
“We have to wait till March 3 to know which foreign players will travel to Lahore, as we still do not know which two teams will qualify,” he added.

“This is a time for the people to be united and resilient,” Sethi said, adding that the decision has shown the country will not be held hostage by terrorism.