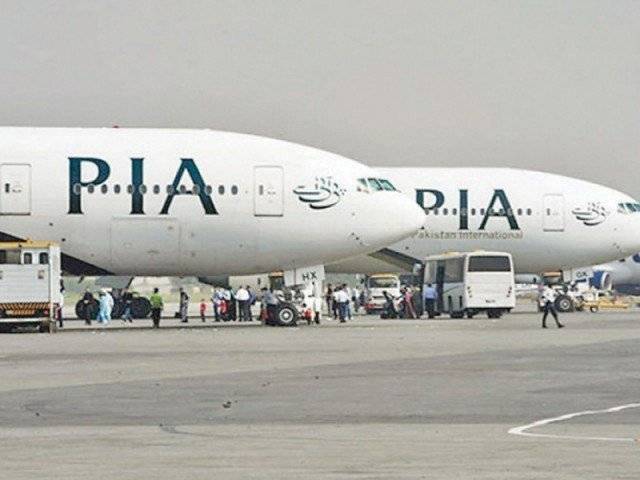 Pakistan International Airlines (PIA) suspended and served show-cause notices on Monday to pilot and two officials for operating an overloaded PK-743 flight from Karachi to Madina, forcing seven passengers to stand in the aisle during the entire flying time.

“Captain Anwer Adil has been verbally informed about his suspension. An official notification may follow the verbal orders,” confirmed a member of PIA’s flight body.

“A preliminary report should be on the table in 60 days,” a member of Pakistan Airline Pilots Association’s (PALPA) said. “He has been suspended to ensure he is immediately available to the investigators. He may be asked to resume flight operations on local destinations in a week, 10 days or a month.”

The national flag carrier airline had formed an inquiry committee to investigate the issue and found the allegations to be true.

PK-743 departed from Jinnah International Airport Karachi for Madina on January 20, carrying at least seven extra passengers who were kept standing for over four hours in violation of flight safety measures.