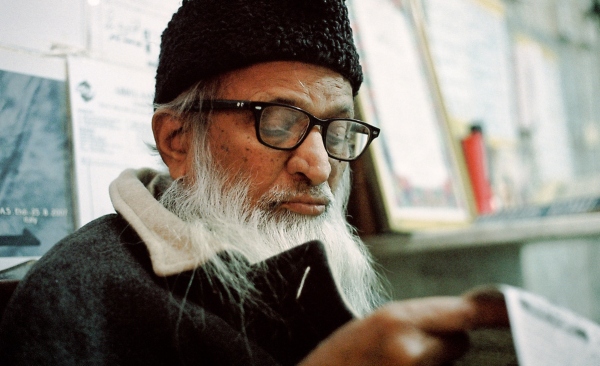 People and different organisations all over the world are remembering Abdus Sattar Edhi on what would have been his 89th birthday, a few months before his first death anniversary.

He was a Pakistani altruist and humanitarian who founded Edhi Foundation and established it as a landmark project which runs hospitals, orphanages, old age homes, rehabilitation centres and homeless shelters along with arranging burial of abandoned people and animals.

He was born in Gujrat, British India in 1928 and moved to Karachi during Partition. He established a free dispensary after a few years to provide medical health care facilities to low-income families and continued expanding his charity network throughout his life.

During his lifetime, the Foundation was run entirely by private donations and was providing auxiliary services in the form of 1800 minivan ambulances. The donations have, however, declined since his death which is worrisome for the entire population. Google Doodle’s acknowledged this particular effort and celebrated him for his “super-efficient” ambulance service on Tuesday in 11 countries.

He was awarded with several prizes, including Lenin Peace Prize and Nishan-e-Imtiaz, along with nomination for 2016 Nobel Peace Prize.

The philanthropist defined by his white beard, slate-coloured shalwar kameez, simplicity and selflessness also willed to donate his organs after death. A registered parent or guardian of at least 20,000 children, Edhi’s sad demise on July 8, 2016 was marked as the day when Pakistan was orphaned.