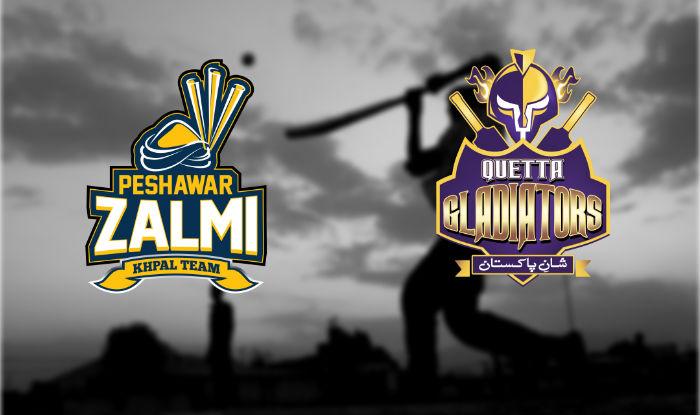 The Pakistan Super League (PSL) second edition playoffs will begin with the first qualifier of the tournament to be played between Peshawar Zalmi and Quetta Gladiators on Tuesday at Sharjah Cricket Stadium.

Both the teams have faced quite a competition in the tournament bagging 9 points each. Darren Sammy and Sarfaraz Ahmed are equally excited to bag victory for Zalmi and Gladiators, respectively.

The game will kick start at 9 p.m. (Pakistan Stand Time).