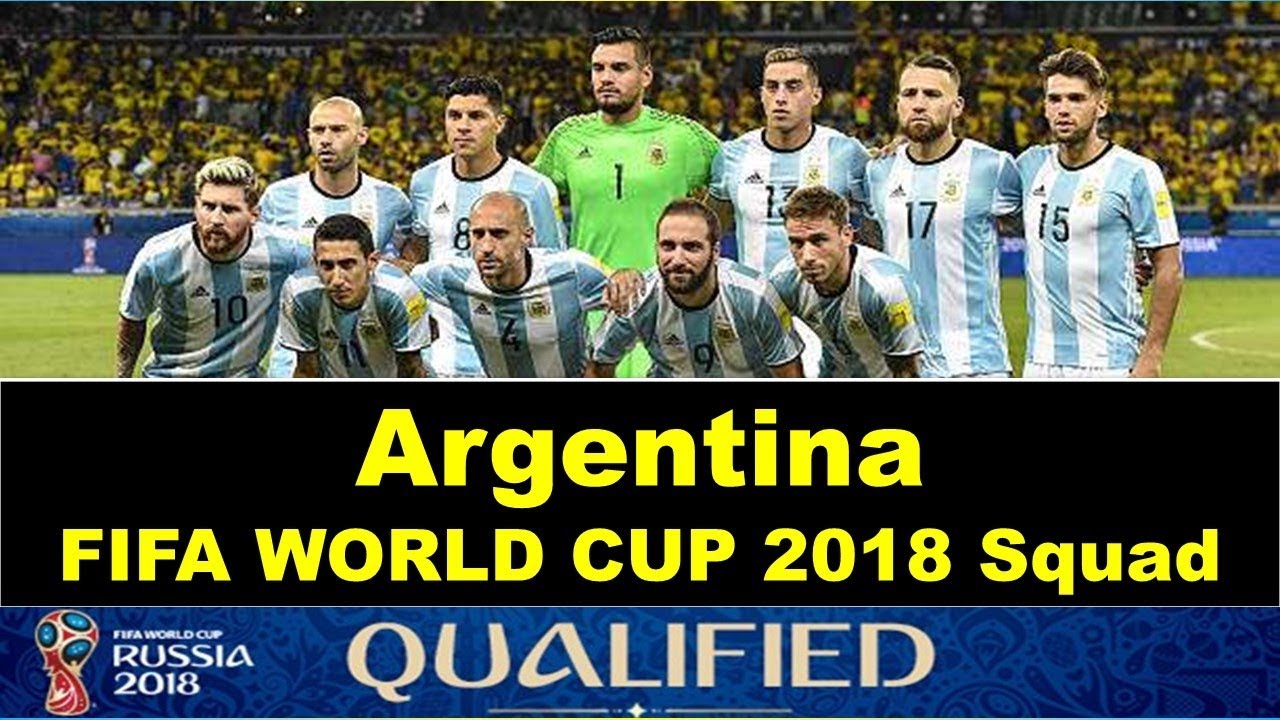 Everton defender Ramiro Funes Mori, who made only four first-team appearances last season because of injury, has been left out, having been named in manager Jorge Sampaoli’s provisional squad.

Argentina begin their World Cup campaign against Iceland on 16 June before games against Croatia and Nigeria in Group D.

They almost failed to qualify for the finals in Russia, before a hat-trick from Barcelona forward Messi in their final qualification game.

Despite fielding a number of Europe’s best attacking players, Sampaoli’s side only scored 19 goals in 18 qualifying matches.

Icardi has been left out despite scoring 29 goals in 34 games in Italy’s top flight this season.

The captains of the France, Australia, Denmark teams drawn to play Peru at the World Cup in Russia next month have appealed to Fifa to lift a ban on Paolo Guerrero, who was suspended after testing positive for cocaine.