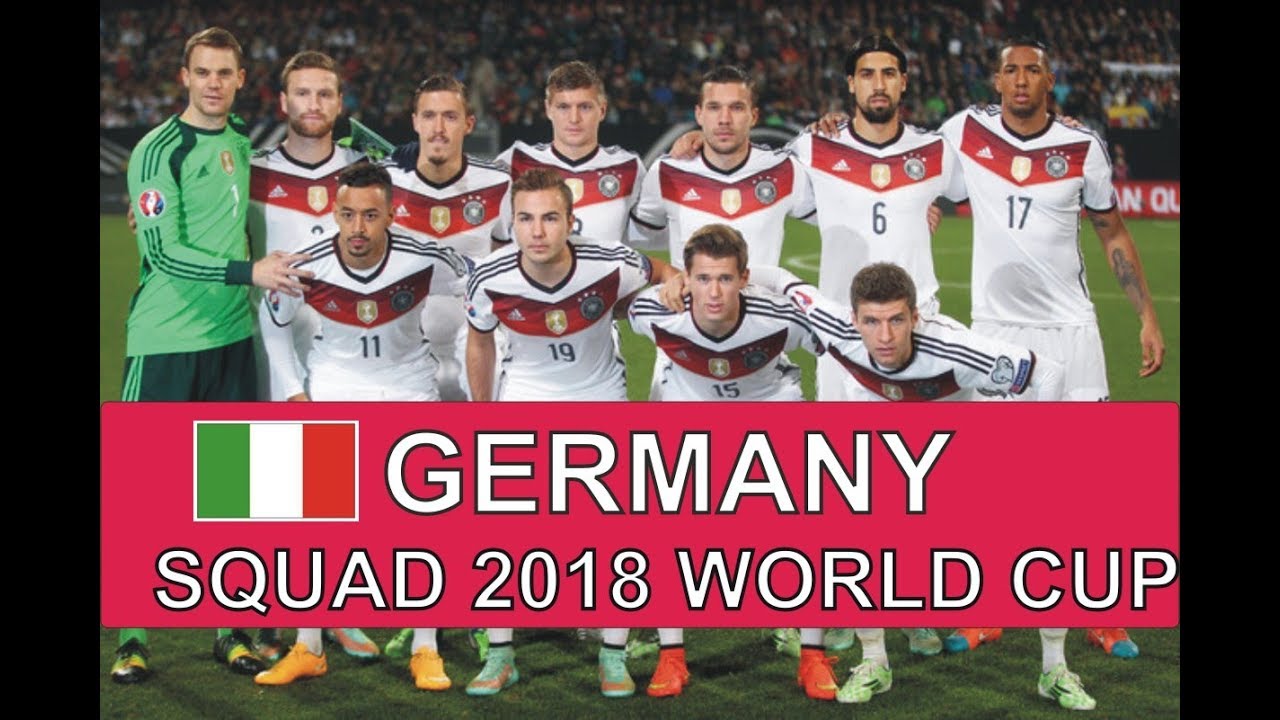 Germany Favorite For FIFA World Cup 2018 Hosted By Russia: Will Iceland or Panama lift the trophy this year or perhaps the host Russia? Forecasters at Swiss bank UBS came up with a more, well, predictable choice: Germany.

Union Bank of Switzerland sees a 24% probability that Germany who won in 2014 will win the July 15th final, with Brazil and Spain the next most likely teams to succeed, with a 19.8% and 16.1% chance respectively.

Michael Bolliger, head of emerging market asset allocation in a report that used econometric forecasting tools said in a report that “Germany and Brazil are set for an easy start, while Spain will have to hit the ground running if they are to beat Portugal, the current European champions, in their opening game”.

“From there, the going will get tougher for Spain and Brazil, who will possibly face Argentina and England, respectively, in the quarter-finals,” Bolliger said.

Host country Russia, meanwhile, is likely to make it to the round of 16 before losing to either Spain or Portugal.

As for Iceland and Panama: 0.2 percent and 0.0 percent respectively.

Predictions Are Based On

It is estimated that England, France, Belgium and Argentina could still provide some surprises in the World Cup.

“Argentina’s fate will strongly depend on the form of their star players in our view, which is an element of uncertainty and hard to capture with our quantitative model,” Bolliger said.

France should be able to advance to the semi-final but could face Brazil, another top team, after the possible elimination of Portugal.

England, just like Belgium, has a balanced team but would have to get past Brazil to reach the semi-final.