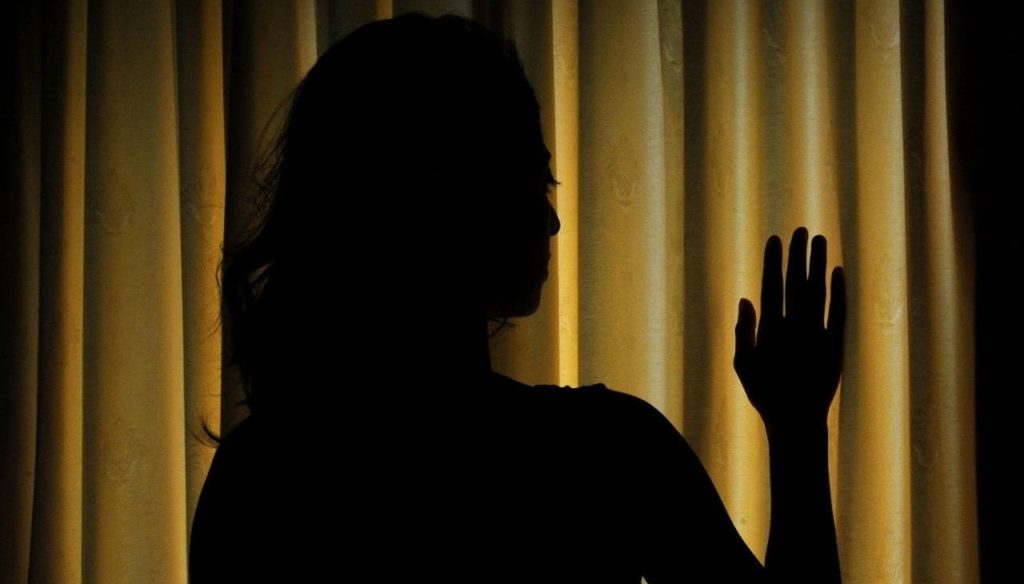 At least two persons including girl have allegedly been abducted within the Bhara Kahu and Airport Police jurisdictions.

Mohammad Ashfaq, a resident of Bhara Kahu, lodged a complaint with the local police that kidnappers have abducted his daughter from the local market. He suspected that Faisal Miskeen and his accomplice could be behind the kidnapping.

Mohammad Naseem Abbassi, a resident of Airport, lodged a complaint with the local police that kidnappers abducted his son Mohammad Waseem Abbassi from Airport area, while he was returning from Dubai.

The police have registered a case and started investigation.