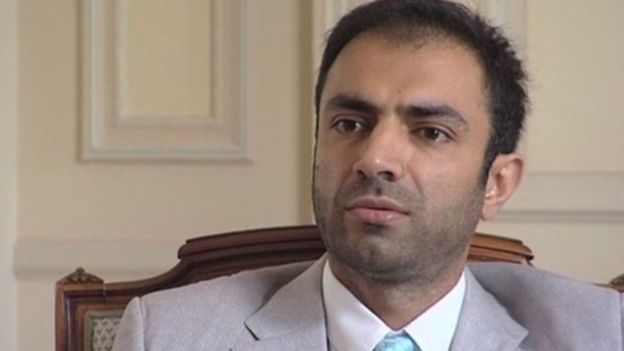 “The approval has been granted and FIA has formally received the directions of the Interior Ministry in this regard,” an official stated.

Both the accused are allegedly involved in terror activities in different parts of Balochistan and the provincial government has requested the FIA to issue red warrants of the leaders.

Bugti is currently reportedly to be living in Switzerland and applied for political asylum in India last September, while Sher has maintained a low profile in this regard.