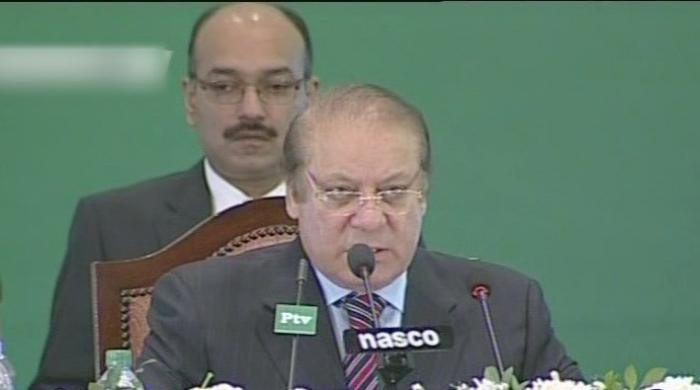 The summit aims at promoting regional integration, economic prosperity and connectivity and is being attended by heads of states/governments and top representatives from Afghanistan, Azerbaijan, Iran, Tajikistan, Turkey, Turkmenistan, Kazakhstan, Kyrgyzstan and Uzbekistan.

Addressing the attendees, PM Nawaz reiterated the need to enhance connectivity and trade links between member countries. “The ECO region is rich in resources and capabilities. It is time to make momentous advancements.”

He assured that VISION 2025 will provide attainable opportunities for the region. “ECO sets example of regional cooperation. CPEC is being recognised as catalyst for regional stability.”

President Mamnoon Hussain hosted a state banquet in honour of the dignitaries participating in the summit at the Aiwan-e-Sadr.

Stringent security measures have been taken in the federal capital and a public holiday is being observed on the occasion of the ECO summit.