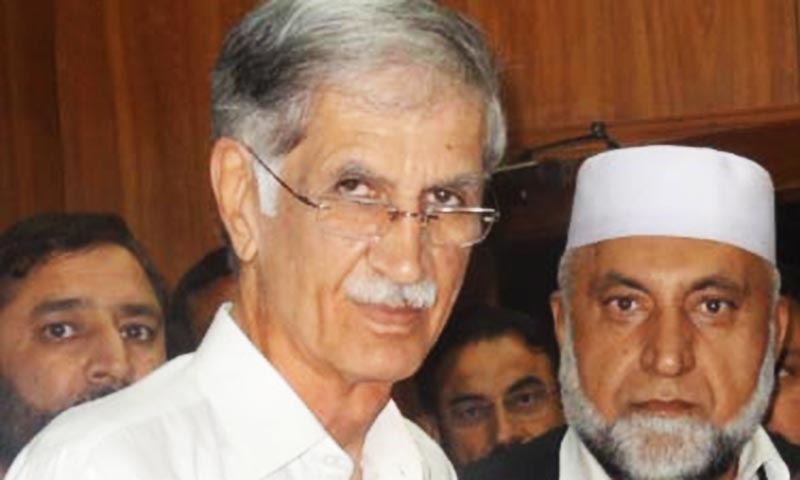 He expressed his wish while talking to reporters at Nowshehra Police Training Centre. “Holding PSL final in Lahore will set a good precedent. I will pray that the event stays safe from calamities and attacks.”

It is pertinent to mention here that Pakistan Tehreek-e-Insaaf Chairman Imran Khan has opposed Punjab government’s decision of holding the final match in Lahore by calling it “sheer madness”.