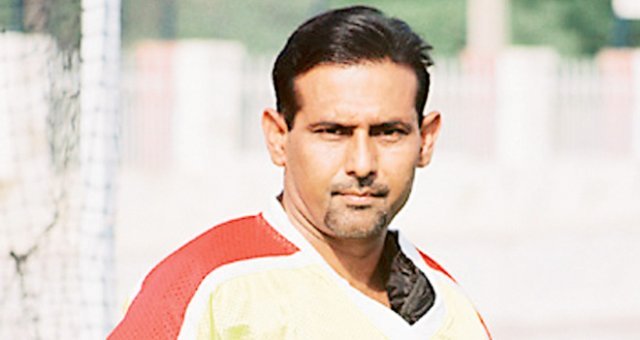 He was admitted to the hospital on Saturday morning and was put on ventilator, but didn’t survive since his heart was functioning with only 20 per cent efficiency.

Earlier, reports stated that doctors had put Ahmed on life support as his lungs and heart were not functioning well otherwise.

The hockey legend was suffering from heart ailment for the past 3 years and was undergoing treatment at the National Institute of Cardiovascular Disease in Karachi.

Mansoor has been a sporting icon in Pakistan since helping the country wins the 1994 World Cup in Sydney with brilliantly averting a penalty stroke against the Netherlands in the final.

Mansoor played 338 international matches, participated in three Olympics and various other high-profile events in a career spanning from 1986 to 2000.

He also captained the national hockey team on various occasions. He remained captain of Pakistan national team and remained part of the team in three world cups.

Last month he reached out to India for help in securing a heart transplant. “Humanity is paramount and I too would be obliged if I get a visa and other help in India” Mansoor had said while talking to media.

He was given Presidential Medal in 1988 and received Pride of Performance in 1994. He played first Junior Hockey Cup in 1985. He was famous for his penalty stroke-save in 1994 hockey world cup final against Holland.