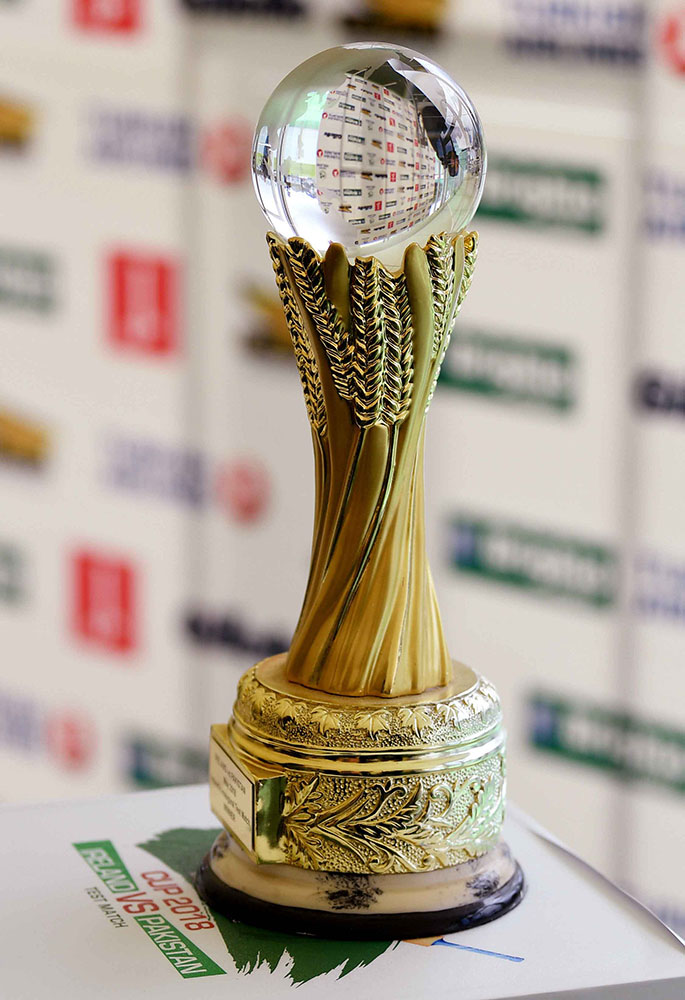 Ireland To Host Test Matches After 141 Years: After 141 Ireland, will host a series of test match with  an inaugural men’s Test when they face Pakistan in a one-off match that started on Friday.

Match against Pakistan in Malahide was due to start at 11:00 BST but the umpires decided that there will be no play due to rain or until the rain will be over. Pakistan arrived at the Malahide ground as firm favorites but Ireland captain William Porterfield hoped some classic local conditions would favor his side.

“Are we favourites? No. But we’ve as much chance as anyone if we do the basics right, in our own conditions we will give ourselves a very good chance. There is a lot of experience in our line-up, exciting youth as well so I don’t see any reason why not.

Porterfield and some of his Ireland team-mates had the chance to pick the brains of former Marcus Trescothick during a warm-up match against Somerset and they will look to put the former England batsman’s advice to good use against Pakistan.

Pakistan are set to give a Test debut to Imam-ul-Haq, the nephew of selection chief and former batsman Inzamam-ul-Haq after he scored fifties in warm-up matches against Kent and Northamptonshire.

“It is a big honour for me and my team to play this historic Test match — the first Test match to be played in Ireland,” said Pakistan captain Sarfraz Ahmed.

Ireland will be without seamer Nathan Smith after he 22-year-old was ruled out with a side strain and replaced in the squad by Craig Young.

In the history of Ireland test match series Australia beat England by 45 runs in Melbourne in 1877 in the first Test ever played has a team got off to a victorious start in cricket’s premier format.