Nadal Got Defeated By Thiem in Madrid: HumSub.TV 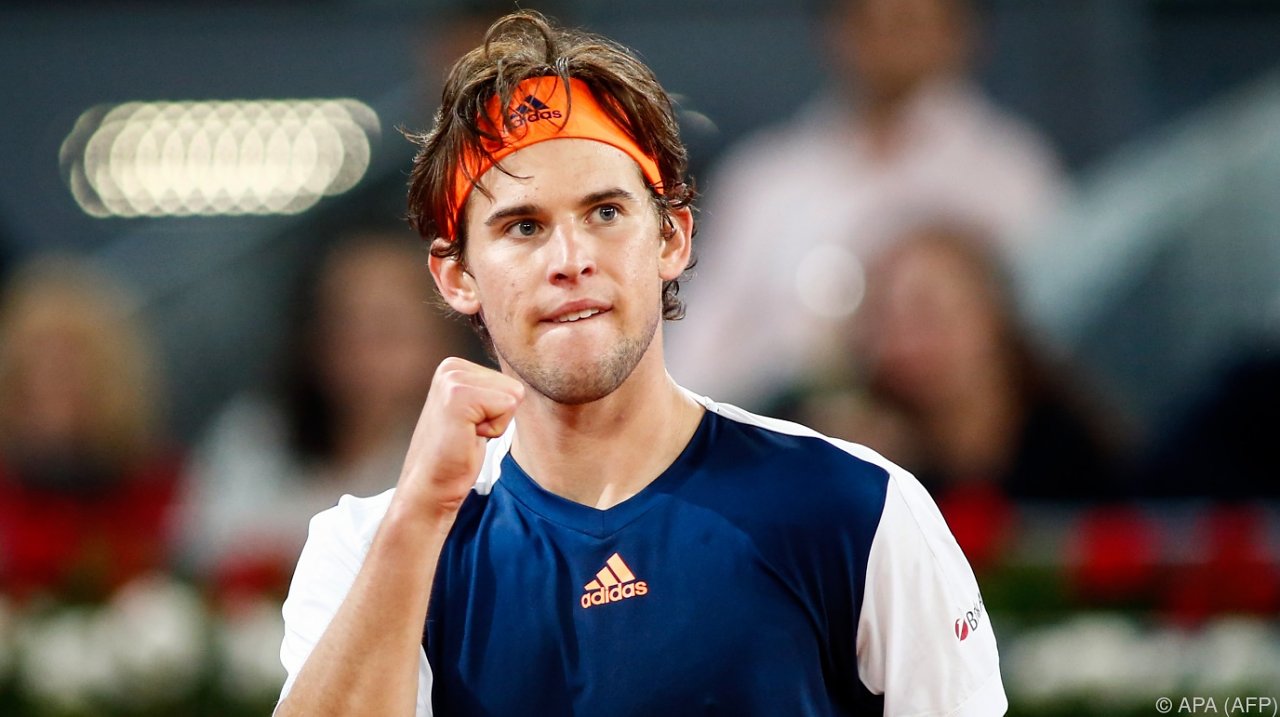 Nadal Got Defeated By Thiem in Madrid

Nadal Got Defeated By Thiem in Madrid: Top-ranked Rafael Nadal lost to Dominic Thiem 7-5, 6-3 in the Madrid Open quarterfinals, breaking his own chain of 21 straight wins on clay courts.

Nadal did not loss a single set on clay since falling to Thiem at the Rome Open quarterfinals one year ago.

Nadal had won the French Open and the hard-court US Open to take his Grand Slam tow to 16. Additionally, he came to the Spanish capital fresh off winning his 11th titles at both Monte Carlo and Barcelona.

But Thiem beat Nadal at his own game, finishing long rallies with winners and avoiding the costly hitting errors that sunk Nadal’s title defence.

Serbia’s Dusan Lajovic lost to South Africa’s Kevin Anderson, the world number 8th and the first qualifier for the Madrid Open semifinals 7-6 (7/3), 3-6, 6-3. Anderson, the 31-year-old US Open finalist last year, won largely due to his 15 aces and by making 35 winning shots to Lajovic’s 20.

Maria Sharapova And Simona Halep All Crashed Out

But while the world number one cruised to a 6-3, 6-4 victory over Diego Schwartzman, Juan Martin del Potro, Maria Sharapova and Simona Halep all crashed out.

Sharapova also lost in three sets to Kiki Bertens of the Netherlands while Halep, the champion in 2016 and 2017, was blown away by Karolina Pliskova.

Pliskova, the highest-ranked player is left in the women’s draw after Caroline Wozniacki, Garbine Muguruza, Elina Svitolina and Jelena Ostapenko all lost earlier in the week.