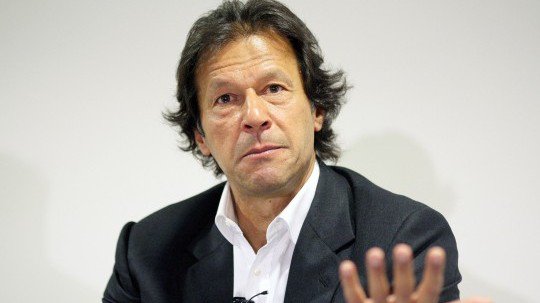 “Deploying army in Lahore and alarming security to hold a match, that too a PSL final not an international one… Will this make people think that peace has been restored in Lahore?“ he asked. “This is such an insane idea, for I cannot understand what we will gain through this.”

He added that Pakistan will be deprived of international cricket for another ten years in case of any mishap in the form of blast or terror activity.

Federal Minister for Information Maryam Aurangzeb called Imran Khan “Bal Thakray of Pakistan” and asked him to take back his statement regarding the PSL final.

The Government of Punjab on Monday okayed the move to hold PSL final in Lahore in a two-hour-long meeting chaired by Chief Minister Shahbaz Sharif and attended by representatives of federal and provincial security agencies.

It is pertinent to mention here that PTI chief had suggested of holding the entire T20 league in Pakistan in a comment on February 21.