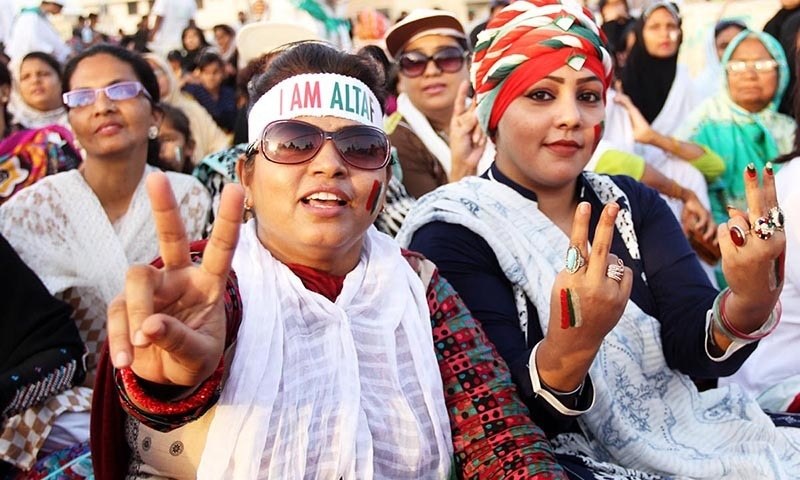 International Criminal Police Organisation (Interpol), in response to a request submitted by Federal Investigation Agency (FIA) has refused to issue red warrant against Muttahida Qaumi Movement (MQM) founder Altaf Hussain, saying that it does not “intervene in political and religious matters of a state”.

A senior official of the interior ministry stated on condition of anonymity that Interpol has sought clarification from the government and FIA over the request of issuing red warrant as the case registered against Hussain in Karachi seems to be of political nature.

An Interpol notice is an alert of international significance that is circulated to communicate information concerning individuals wanted for various crimes, including missing persons and prison escapes. The red notice is the most well-known of the seven types of colour-coded notices issued by Interpol and is synonymous to international arrest warrant.

FIA had lately sent a written request to Interpol regarding the issuance of red warrant against Hussain over the charges of hate speech on August 22 last year wherein he raised slogans against Pakistan and called the country “a cancer for the entire world”.

According to sources, FIA will respond to Interpol till March 13.