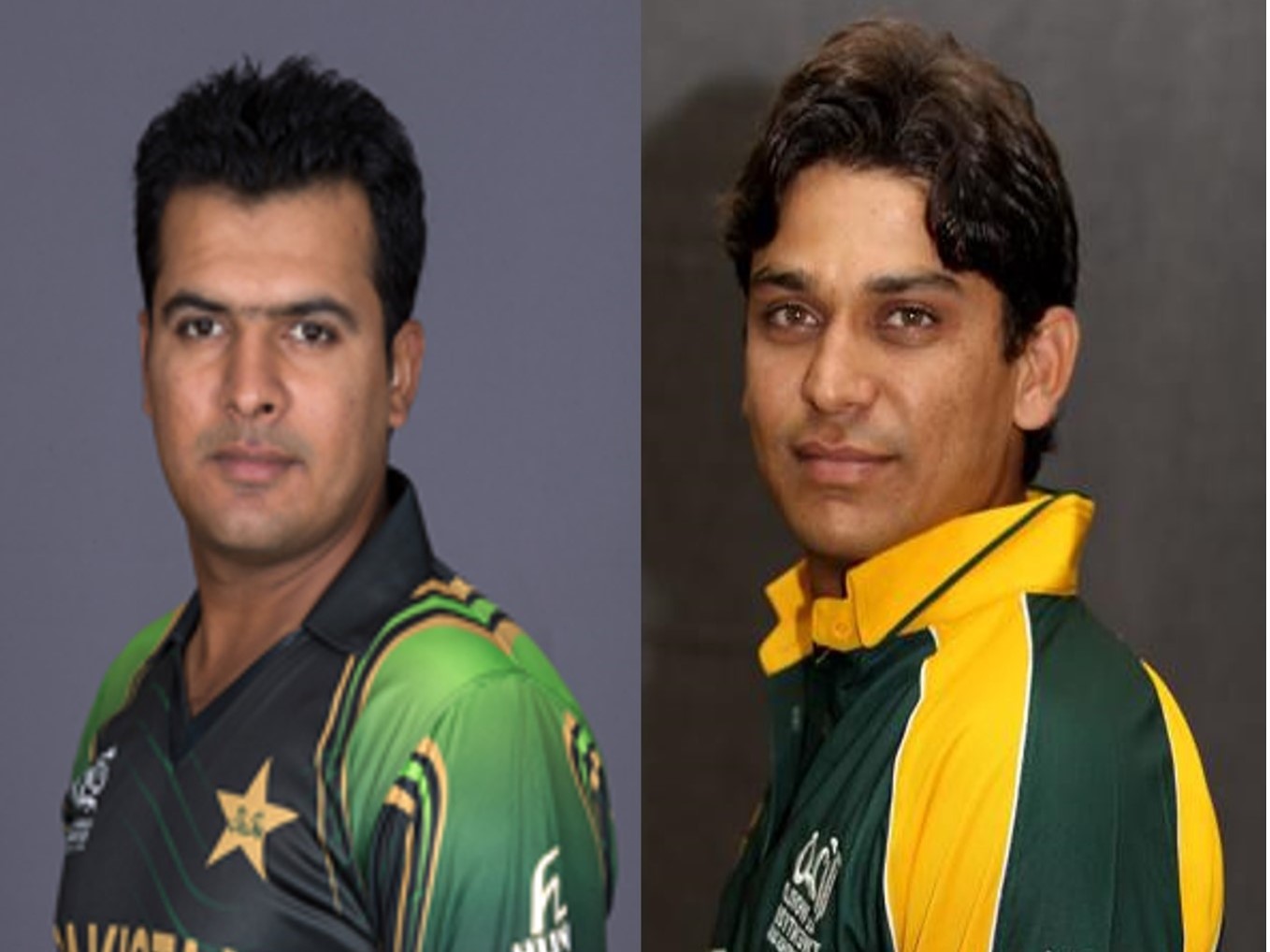 Shahryar Khan stated that both the players were provided 14 days to submit their replies and Nasir Jamshed reportedly facilitated in contact of bookie with players.

“Both of them were in London and they came to Dubai to meet the two Pakistani players,” he added.

He told the body that the players did not inform the board about their meeting with the bookie and will be subjected to life ban if proven guilty.

“We are listening to Sharjeel and Latif’s perspectives as well. It is necessary to listen to their side of the story. After that we will decide what action to take against them, but I can assure you that they will be subjected to the harshest of punishments [if found guilty],” Shahryar said.

He said that investigation against Muhammad Irfan was still underway and jibed at Misbah for sharing his future plans on “irrelevant platforms”.

On the other hand, Senator Mushahid Ullah Khan remarked that had the discipline been maintained in the board, such incidents would not have occurred.