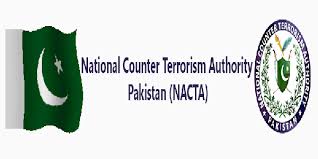 According to details provided by NACTA, Tat’heer is a multi-pronged cyber counter terrorism strategy which includes napping of radical contents available on Internet and social media.

Under Tat’heer drive, there is

The authority has also transformed its previous websites with a state-of-the-art web-portal, hosted through the most secured means, with zero prevalence of chances for its hacking.

The other initiative was National Action Plan (NAP) portal. The government mandated NACTA to view progress on implementation status of 20 points of NAP.

NACTA’s Management Information System has been developed which is a comprehensive database for managing e-records with automation of records pertaining to administration, finance and human resources wings of NACTA.