No curfew-like situation in Lahore on Mar 5, assures law minister 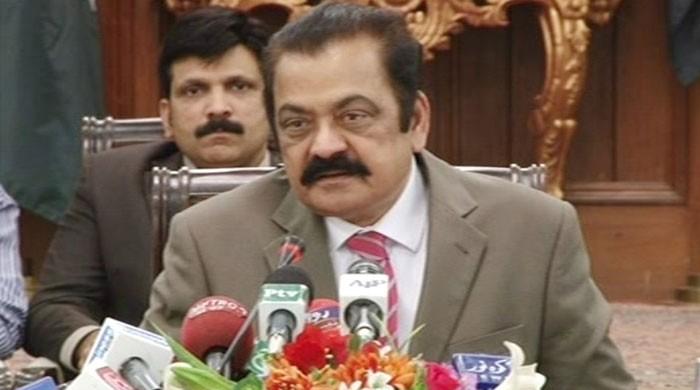 No curfew-like situation in Lahore on Mar 5, assures law minister

Punjab Law Minister Rana Sanaullah on Thursday denied that there will be a curfew-like situation in Lahore on the day of the Pakistan Super League (PSL) final at Gaddafi Stadium on March 5.
Addressing a press conference, Sanaullah assured reporters that no roads will be blocked in the city on the day of the final match.
“No offices will be closed except the restaurants inside the Gaddafi Stadium building. Everything will stay normal on the day,” the minister said.
Sanaullah said that a free shuttle service will be available to take people from the specified parking areas to the stadium. “Metro timings will also be extended so that the service is available to public after the match ends,” he added.