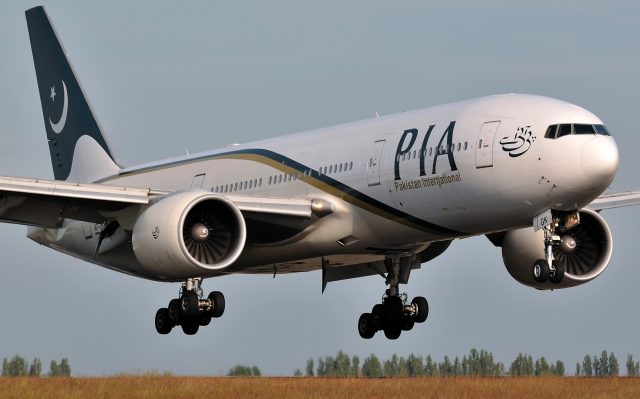 London-bound Pakistan International Airlines (PIA) flight PK-757 made emergency landing at Allama Iqbal international Airport Lahore after being hit by a bird soon after it took off.

All of the 200 passengers on board remained safe.

According to PIA officials, the flight will fly to London from Lahore after a delay of four hours.