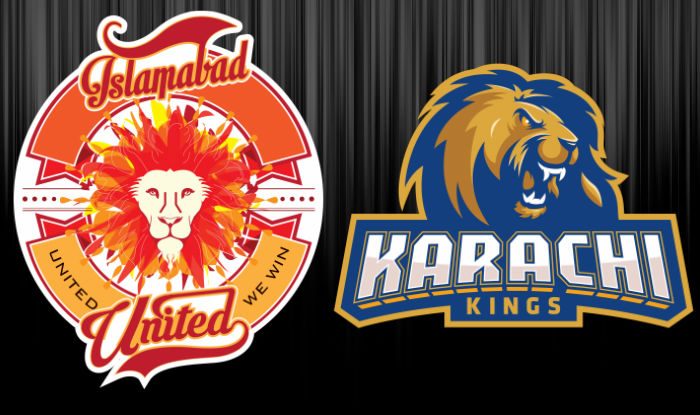 The second play-off of Pakistan Super League (PSL) second edition will be played between Karachi Kings and the defending champion Islamabad United on Wednesday at Sharjah Cricket Stadium.

Karachi Kings emerged as a tension-giver after knocking Lahore Qalandars out of the tournament and bagging victory against Islamabad United.

Despite duffering from spot-fixing allegations, Islamabad United did not lose its momentum and managed to edge into the final four of the tournament.

Both the teams have just one chance. The winner of the knock-out eliminator match will play Peshawar Zalmi in the third play-off on March 3, while the loser will be turfed out of the tournament.

The match will kick off at 9 p.m. (Pakistan Standard Time).