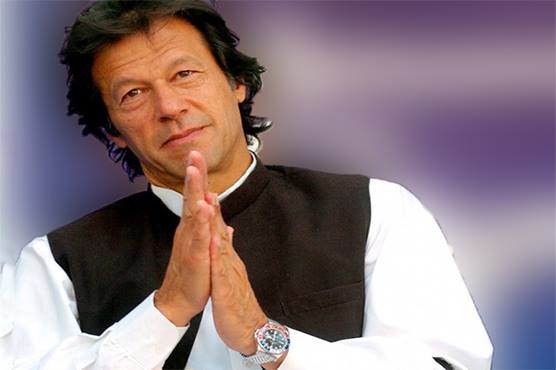 Chaudhary told the reporters that Imran Khan had not opposed holding the final match in Lahore but had simple expressed his concern regarding the possibility of terror attack and would not watch the match.

He stated that holding a single match and that too of a league under a curfew of 30,000 security officials would not bring international cricket back to Pakistan.