PTI, MQM say no to PPP’s APC on military courts 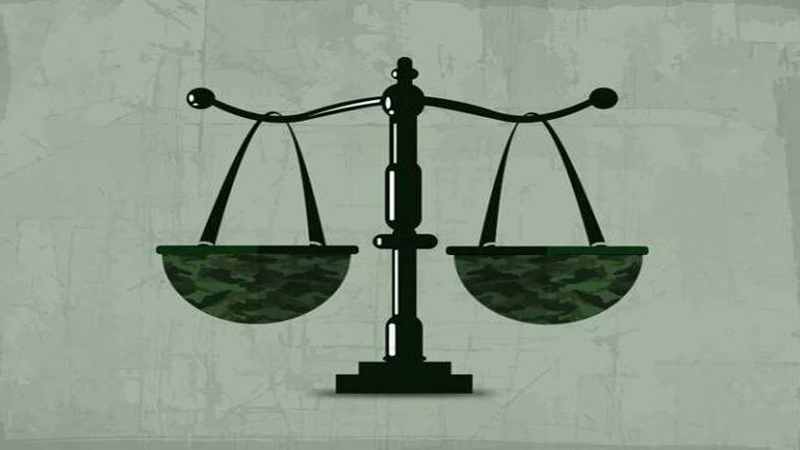 PTI, MQM say no to PPP’s APC on military courts

The Pakistan Tehreek-e-Insaf (PTI) and Muttahida Qaumi Movement (MQM-Pakistan) have rejected the Pakistan People’s Party (PPP)’s invitation to participate in an All Parties Conference to be hosted by the latter on Mar 4 (Saturday) on the military courts issue.

In a tweet, PTI Chairman Imran Khan said that his party will not attend the PPP’s APC as it had already given its consent for extension to the military courts.

Another senior PTI leader, Shah Mahmood Qureshi said that his party had agreed to the two-year extension to military courts “even though it was not the best decision”.

Separately, MQM-Pakistan chief Dr Farooq Sattar said that the government had done nothing to improve the functioning of the existing courts. “I will express my reservations to the prime minister in this regard,” he added.

Sattar also said that his party will not attend the APC called by the PPP on the issue.