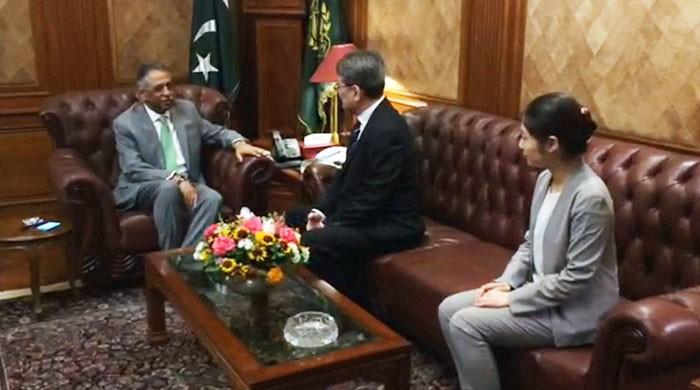 He assured the delegation that it was a good time for investment as the Prime Minister was paying special attention to economy, establishing Karachi as hub of all economic activities in Pakistan.