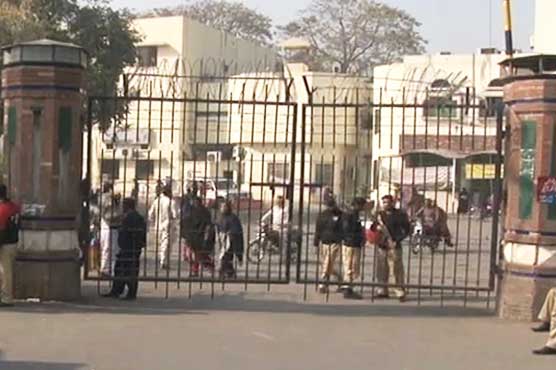 Representatives of Young Doctors’ Association partially called off the strike on Wednesday after holding talks with Punjab health officials and gave a two-day deadline to the provincial government to resolve the issues.

According to reports, the protesting doctors have threatened to skip duties at Service’s Hospital, Lahore till their demand are met.

Earlier, the strike over anti-corruption department’s attempt to arrest YDA Vice-President Dr Atif had entered second day and kept out-patient departments (OPDs) and emergencies of government hospitals, including Services, General, Jinnah, Mayo and Ganga Ram, shut down due to which patients coming from remote areas had to suffer.

A patient from Ghaziabad named Muhammad Hussain was refused medical care by the doctors due to strike and consequently lost his life on Tuesday.